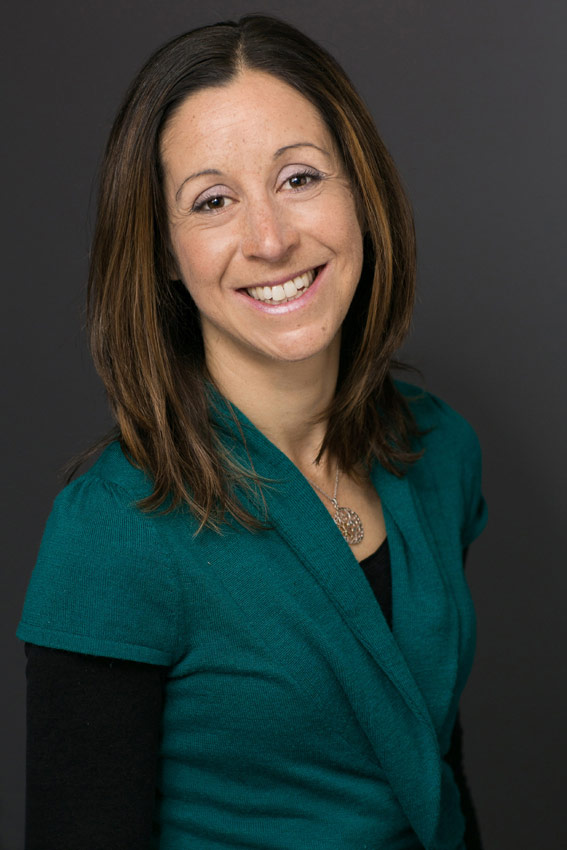 Shirley is an Assistant Professor in the School of Electronic Engineering, DCU. She received her BEng in Electronic Engineering from DCU in 2000, and worked in Siemens Ireland Ltd and Siemens AG, Munich for two years as a Telecoms Engineer.  In 2005 she graduated from NUI Maynooth with a PhD in Biomedical Engineering, developing the first optical-based brain-computer interface.  From 2001 until 2008 she studied part-time at the Grafton Academy to receive a Diploma in Fashion Design, and also worked as a fashion design tutor there.

From 2005 until 2015 she worked in the National Centre for Sensor Research in DCU developing wearable sensors and smart textiles.  This included pioneering work in creating the first wearable chemical sensors.  Shirley was a Research Fellow and Team Leader of Wearable sensors in the INSIGHT Centre for Data Analytics.  During that time, she had the honour to serve on the Governing Authority from 2011 until 2015.

Shirley continued postgraduate studies in Enterprise, Entrepreneurship and Innovation in UCD’s Innovation Academy in 2017, and she founded her own consultancy business in the area of wearable technologies from 2018 until 2019.

With combined expertise in Biomedical Engineering and Fashion Design, Shirley’s research interests include smart garments, wearable sensors and sustainable textiles. The applications of wearable technologies in connected healthcare and sports performance can have a positive impact on people’s health, fitness, athletic ability and quality of life. Working across disciplines she is also interested in promoting S.T.E.A.M, integrating Art and Design with the traditional Science, Technology, Engineering and Maths (STEM) subjects.